Michail Antonio took to Twitter after losing to Tottenham ace Ryan Sessegnon in a game of FIFA last week, and some West Ham fans have reacted to the 29-year-old’s tweet.

The Hammers and Spurs stars faced off against each other on FIFA last week, with the 19-year-old taking the spoils.

It was agreed that the loser would have to post a Twitter video wearing the opposiing team’s shirt.

A bet is a bet @RyanSessegnon 😡😡😡😡😡 Can’t take another loss like that, dunno whether I should step away from the controller or not???? #COYI pic.twitter.com/JUqHhdiD9d

And some Hammers fans responded…

Now film yourself burning it, only way to make up for this tbh

Please film yourself using it as toilet paper

Did you put the spurs shirt in the bin after this ?

Couldn’t have done it better in the circumstance 👏

this is why everyone loves you

West Ham were actually scheduled to play Tottenham last Friday. But of course it didn’t happen because of the recent coronavirus outbreak.

And in truth, the break from action came at exactly the right time for Spurs. They would have been without Harry Kane, Heung-Min Son and Steven Bergwijn, and the Hammers would have really fancied their chances against their London rivals. 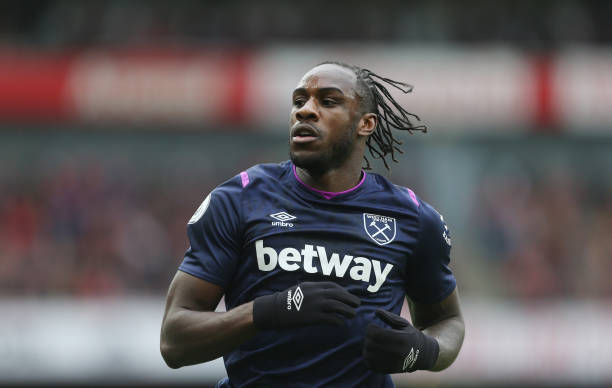 Let’s hope that Antonio’s defeat to Sessegnon on Twitter was not a sign of things to come.

West Ham desperately need some wins whenever Premier League action resumes again. But they will undoubtedly face a tougher task against Tottenham now than they would have done five days ago.